Have you been having problems with your pet lately? Do you keep wondering why your French Bulldog has a runny nose? Especially if it is a frequent occurrence, the chances are that it is troubling you a lot. However, do not fret.

Having a runny nose could mean a variety of things. However, most of them aren’t that troublesome. If you truly think that your French Bulldog sounds congested, the chances are that it is due to one of the problems listed below.

What Are French Bulldogs

You might be aware of most of their characteristics but would still be surprised as to what else you could find. French Bulldogs are a mixed breed of Toy Bulldogs from England and Local Ratters from France.

They make wonderful domestic dogs and are known to be extremely friendly and helpful. They will mingle well with just about anybody and look quite intimidating to newcomers. The chances of a French Bulldog not liking you are next to none, even with its cute dog nose dripping.

Why Does Your Frenchie Have A Dripping Nose? 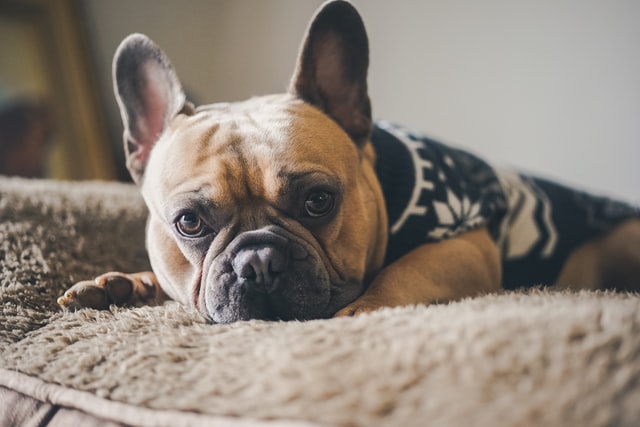 There can be various reasons why a French Bulldog has a runny nose, and you will now know all of them. Make sure to understand what is causing it before opting for the treatment or cure. Otherwise, it could just make the situation worse.

Unlike other dogs, French Bulldogs have an extremely flat facial structure. This consequently means that they tend to have more narrow passageways, which can be the first reason why your French Bulldog has a snotty nose.

Another very probable reason could simply be that they are nervous or excited. When a Bulldog’s excitement levels are high, this can result in a snotty nose. However, the best part is that once their feelings die down or return to normal, their snot, too, will stop automatically.

While the aforementioned reasons are mostly harmless, there is something that you need to worry about. The chances are that your French Bulldog has nasal congestion. Circumstances like these could lead to an infection, which you must get checked by a vet immediately.

There is an easy way to find out whether the discharge is normal or indicative of an infection. If the discharge comes with a strong odor and is yellow, green, or brown in color, then your warning bells must start ringing.

There could be several reasons for the infection, ranging from Parainfluenza to Dog flu. Make sure to thoroughly investigate why your French Bulldog keeps sneezing. Hopefully, the vet will be able to treat it in a few days.

Other prominent reasons, which are extremely common amongst French Bulldogs, could include allergies or a blocked nasal passage. However, both of these are treatable and not something to worry yourself over incessantly.

What Can You Do To Help? 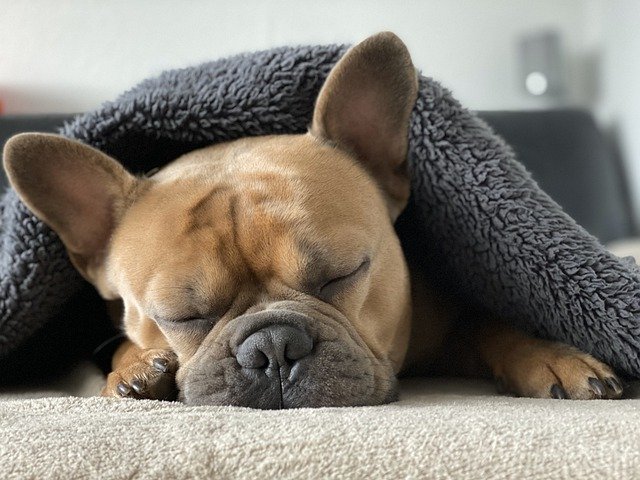 If your French Bulldog puppy has a snotty nose, the chances are that there are more than enough cures for it. While some of them are instant, some might take longer. There are also some things you can do to prevent these issues altogether.

The first and foremost thing to consider, no matter what the case, is going to the vet. These dogs are prone to allergies. Hence the vet will help you decide what to do further. They would also prescribe specific therapy that is likely to help in recovery immensely.

In case there is a bacterial infection, your topmost priority should be to get an antibiotic or antifungal treatment. If you want to look at preventative measures, then you should keep checking their teeth and dental hygiene. This, too, could be a prominent cause of their runny nose.

There are also certain snout balms and oils that help ward the dryness away, in turn preventing your French Bulldog’s runny nose.

Now that you are an expert on the why’s and the whats, it is time to put them into action. Make sure that you do not scare yourself or your dog, and treat each problem well. Try to understand the cause of it, and go to your vet as soon as possible.

This will not only be a relief for you but also for your puppy. The foremost thing to remember is not to worry too much because, luckily, the runniest noses are treatable. 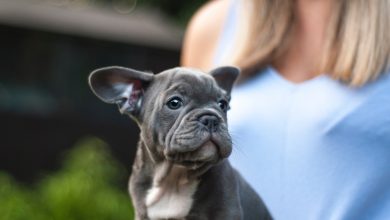 French Bulldog Floppy Ears? And How Does That Affect Dogs’ Appearance? 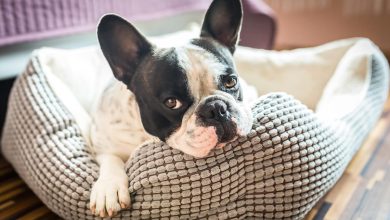 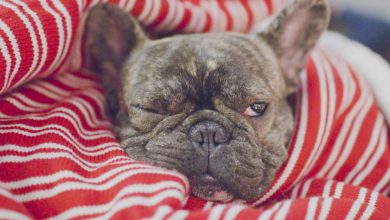