Hiccups are a very natural phenomenon that occurs in both humans and animals. It is caused by gulping food, water, or air in too quickly. When a French Bulldog hiccups, it might somewhat be an adorable thing to see, and their owners usually pull out their phones to capture the moment.

And if you are someone who owns a French Bulldog, you will know that hiccups happen quite often. Most dogs do not have this reaction as frequently as a Frenchie does.

The more it happens, the more it can start to worry the owner. Is it just a reaction caused by the Frenchie gulping too quickly? Or is it an indication of a more serious problem? Keep reading to find out!

As mentioned earlier, hiccups are a common, natural phenomenon that occurs in all living things. They are caused when the chest diaphragm rises, resulting in inhaling air as the windpipe closes.

The breathing that occurs after this is very irregular, which causes hiccups for your little Frenchie.

Why Is The French Bulldog More Prone To Hiccups?

Compared to other dog breeds, the Frenchie is the one breed that is more prone to getting hiccups. And there are a couple of reasons for this.

Gulping In Food And Water Too Quickly

Everyone gets a little excited during mealtime, and the same applies to your pet Frenchie. It is normal for them to get very eager at the sight of their favorite food, which might cause them to chomp down the food very quickly.

However, this is the common cause of hiccups among younger French Bulldogs. That is because of the way their tiny faces are shaped and their excitement to dig into their food.

It might result in them gulping down more air than food, leading to hiccups.

Inhaling Excessive Amounts Of Air Through The Mouth

Next time your darling Frenchie gets hiccups, note the previous activity that they did. These dogs are extremely active creatures, and there is a good chance that your puppy has inhaled too much air during playtime.

When they are tired, they might start to gasp for air and accidentally breathe in too much.

Next time you go for a walk and notice your puppy has hiccups, you know why.

How Common Are Hiccups In French Bulldogs? 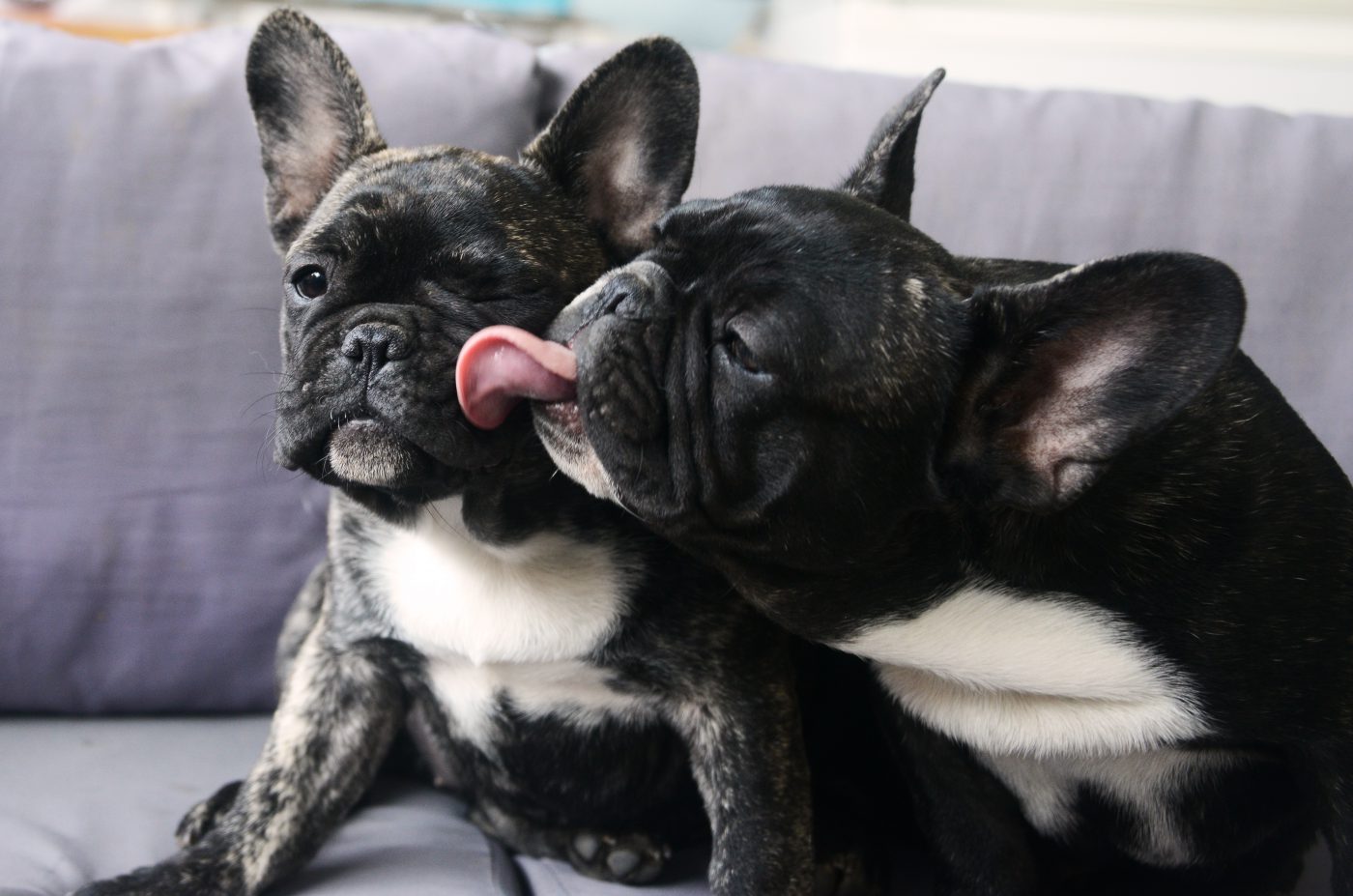 Hiccups are more common among younger Frenchies than adult dogs. That is because of the size of these pups.

The size of their body, along with their tiny heads and little noses, make it difficult for them to reach into their food bowl when they are hungry. That results in them gulping down more air than actual food.

The excitement that the little pups have also made them more prone to hiccups. At a young age, they lack self-control. This eagerness will lead to them chomping down the food much faster than an adult Frenchie.

Another reason why younger Frenchies are more prone to hiccups is because of their high levels of energy. These little darlings run around and play so much that you can often see them gasping for air. That will result in a very intense outburst of hiccups.

As these little ones grow, they will gradually stop having hiccups as much as they do at a younger age.

Is It Dangerous For Frenchies?

No, it is not. Hiccups are a very common phenomenon, and even when French Bulldogs are more prone to them, it is still nothing to be worried about.

In most cases, they usually go off on their own without any assistance. If it looks like they might need some help, simply lay them on their back and gently rub their belly.

If these hiccups occur one too many times, it’s best to get the problem looked at by your veterinarian.

How To Help Stopping The Frenchie’s Hiccups? 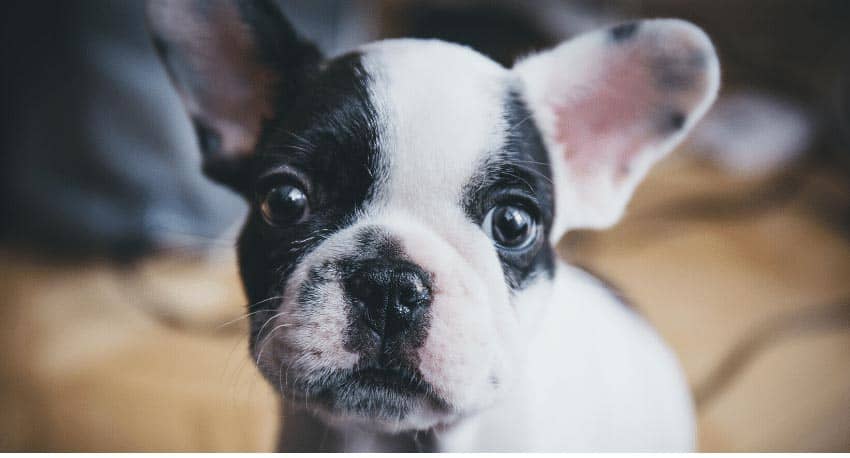 Since younger puppies cannot eat properly on their own, normal feeding bowls would be more difficult for them. They may not be able to reach the food, and they might gulp down the air instead.

For younger Frenchies, choose a bowl that is flat and wide. That will help them as they have more room to move and can easily reach the food. Anti-choke bowls are amazing!

Another way you can help them with this issue is by controlling their portion size. Make sure they don’t overeat!

Also, keep the food at a good level. Do not keep their feeding bowls too high or too low. You don’t want them reaching out too much or having their head straight into their bowls.

When they get another episode of hiccups due to an active play session, lay them down on their back and slowly rub their chest. It will ease their diaphragm and help relax their chest muscles.

Hiccups are very common in all animals. The reason why they are so commonly seen among French Bulldog hiccups is that they are very enthusiastic little animals.

There is no reason for you to worry when your dog gets hiccups, as they usually disappear on their own. There is no additional help required. However, if you notice your dog having a hard time breathing because of it, give it a quick belly rub, and voila!

If your pup’s hiccups continue to bother you, feel free to use one of the tips mentioned above. That way, you can have peace of mind about the health of your dog! 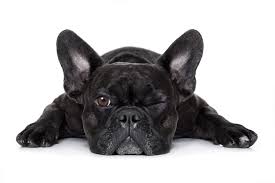 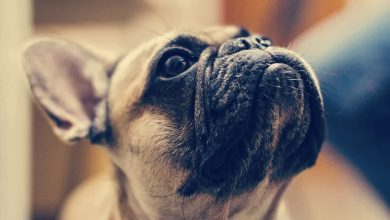