French bulldogs have a natural tendency to be friendly, and they’re amazing companions who are very affectionate towards their owners. Frenchies joyfully adapt to almost any situation, hoping that this will please their owners.

A thoroughly trained bulldog will have no problem living with other dog breeds. It’s necessary to understand that dogs vary from each other and react differently in similar circumstances. Your Frenchie’s reactions can be a result of their environment.

To know exactly what this means and how to know when and how your dog will react in situations, read along.

Are French Bulldogs Good With Other Dogs: Aggressive Tendencies 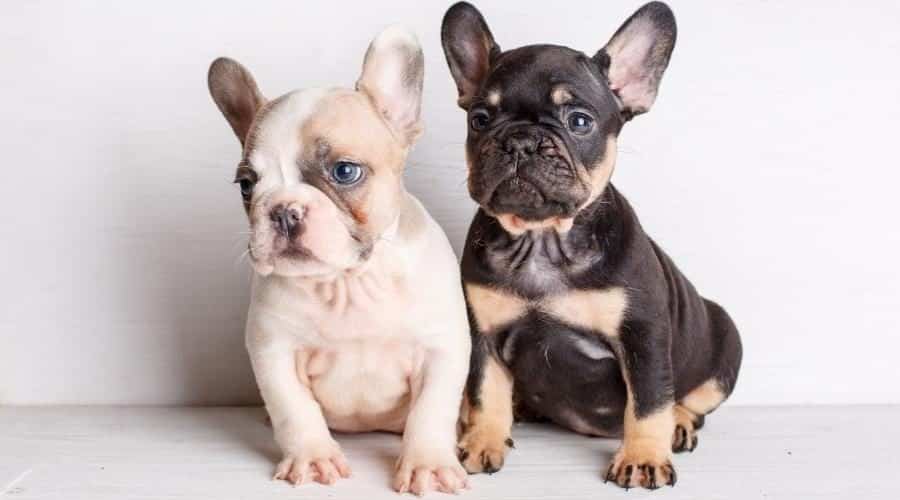 Now that you know the answer to “are French Bulldogs good with other dogs,” here are some important points you need to consider. Your pup will react to situations and other dogs according to their environment.

If you didn’t let your French bulldog with other dogs from a young age, your pooch might not be able to get along with other dogs. Personal behavioral problems of the bulldog might also come in the way of a good relationship with other breeds.

Your French bulldog needs to get along with other breeds, even if you don’t have any plans of getting it a partner. Most Frenchies are laid-back, friendly, and social but show subtle signals of anger.

All breeds show territorial aggression, specifically when they feel jealous or threatened, and French bulldogs aren’t an exception. Here are some signs that will help you realize their aggressive tendencies.

Frenchies adore being the center of attention. If you show more attention to other domestic pets, your dog might get territorial. Your dog might show this possessiveness by trying to push other animals off your lap or butting its head against the other animal.

This isn’t a sign that it wants to fight, but it’s voicing its complaint while demanding others to stay away. Sometimes, dogs also push against their owner to order them to pet them for attention.

French bulldogs might show confrontational behavior over food sometimes. Your usually cute munchkin might let out a scary low growl if you give another dog a treat or if another dog gets too close to its dish. This is just a warning signal and mostly won’t escalate into aggressive behavior.

Another aspect you need to consider seriously is that many French bulldogs don’t like sharing their toys and like playing roughly. Rough play is mostly because of over-excitement instead of actual aggression, so closely monitor your pup’s behavior.

Don’t panic if it gets a bit rough. Your dog might not mind jumping into the mix if it sees other dogs rolling around.

Which Dog Breeds Get Along With French Bulldogs?

French bulldogs get along specifically well with some breeds.

Are French Bulldogs Good With Other Dogs: The Ones That Get Along 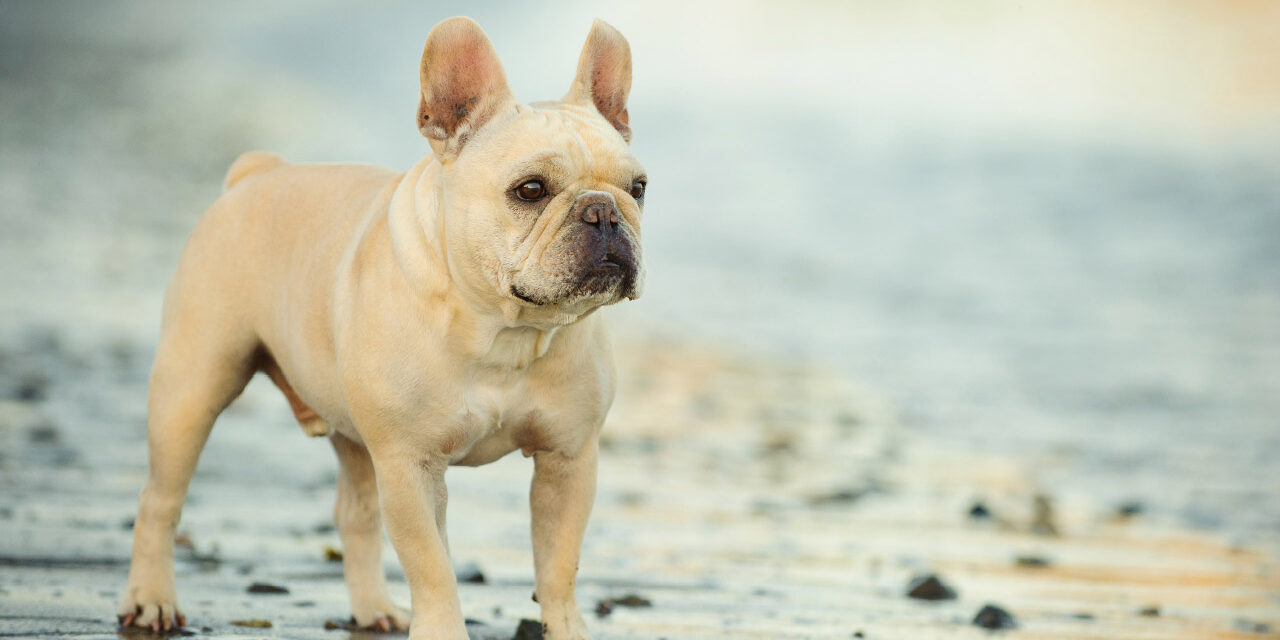 Dog Breeds Your French Bulldog Might Not Get Along With

Some dogs show one-way aggression, not French bulldogs. Dogs that get irritated by the breed might be because of its childish nature. Some animals are bred to herd animals and will try to nip a Frenchie.

How To Prevent A Fight

If you have a Frenchie and are planning to buy another breed, here are a few ways to help you avoid flashpoints between the two.

When you realize that one dog has had enough for the day, keep them apart. It would be best to learn how to understand when one dog is tired of playing for the day.

Often, older dogs will get tired faster than younger dogs. Young dogs won’t stop trying to play with older dogs until they snap back.

Usually, during the initial stages, you should keep their food separate. Larger and older dogs can be dominant over small French bulldogs and might eat their food. Both breeds can also show aggression if they suspect a threatened food supply.

Look Out For Jealousy

Your Frenchie might get jealous if you give too much attention to someone else. It won’t get aggressive but will try to get in between you and the person or pet. It would be best to be careful when introducing your pooch to another dog. Due to jealousy, they might not get along well, so you need to give both of them equal attention.

How To Introduce Your French Bulldog To Another Dog 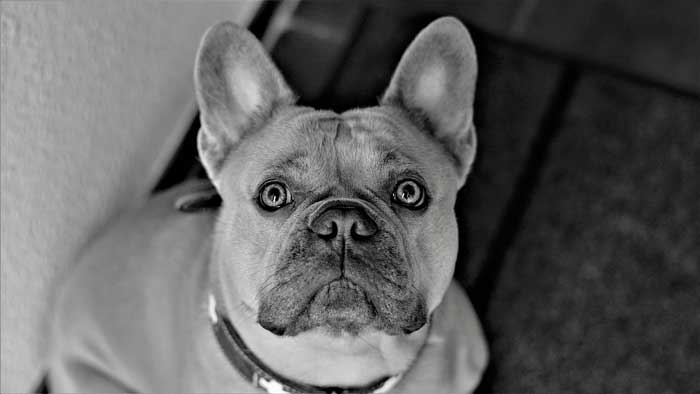 As soon as you decide that you want to socialize your Frenchie with other dogs, you can (carefully) introduce them to other dogs. Here is a quick overview of how to introduce two dogs.

One of the best playmates your Frenchie can get is a big dog. They regularly play with large dogs like English Sheep Dogs and Lurchers. French bulldogs are great with all kinds of dogs irrespective of their size, big, medium, or small.

French bulldogs aren’t fussy about who they play with, so you can stay relieved. However, it would be best to be careful before introducing your Frenchie to another dog to avoid aggressive behavior. You don’t need to worry about your French bulldog pouncing on other dogs. 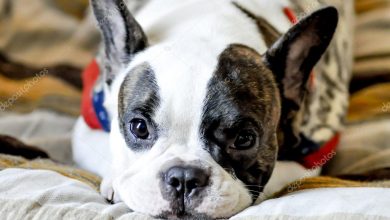 French Bulldog Crying – How to Stop It? 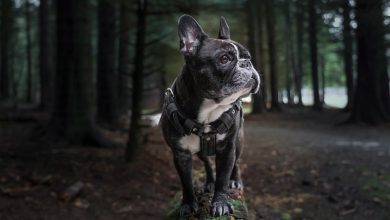 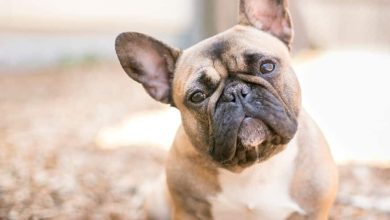 Are French Bulldogs Aggressive? A Discussion About Your Pup’s Mood Swings!